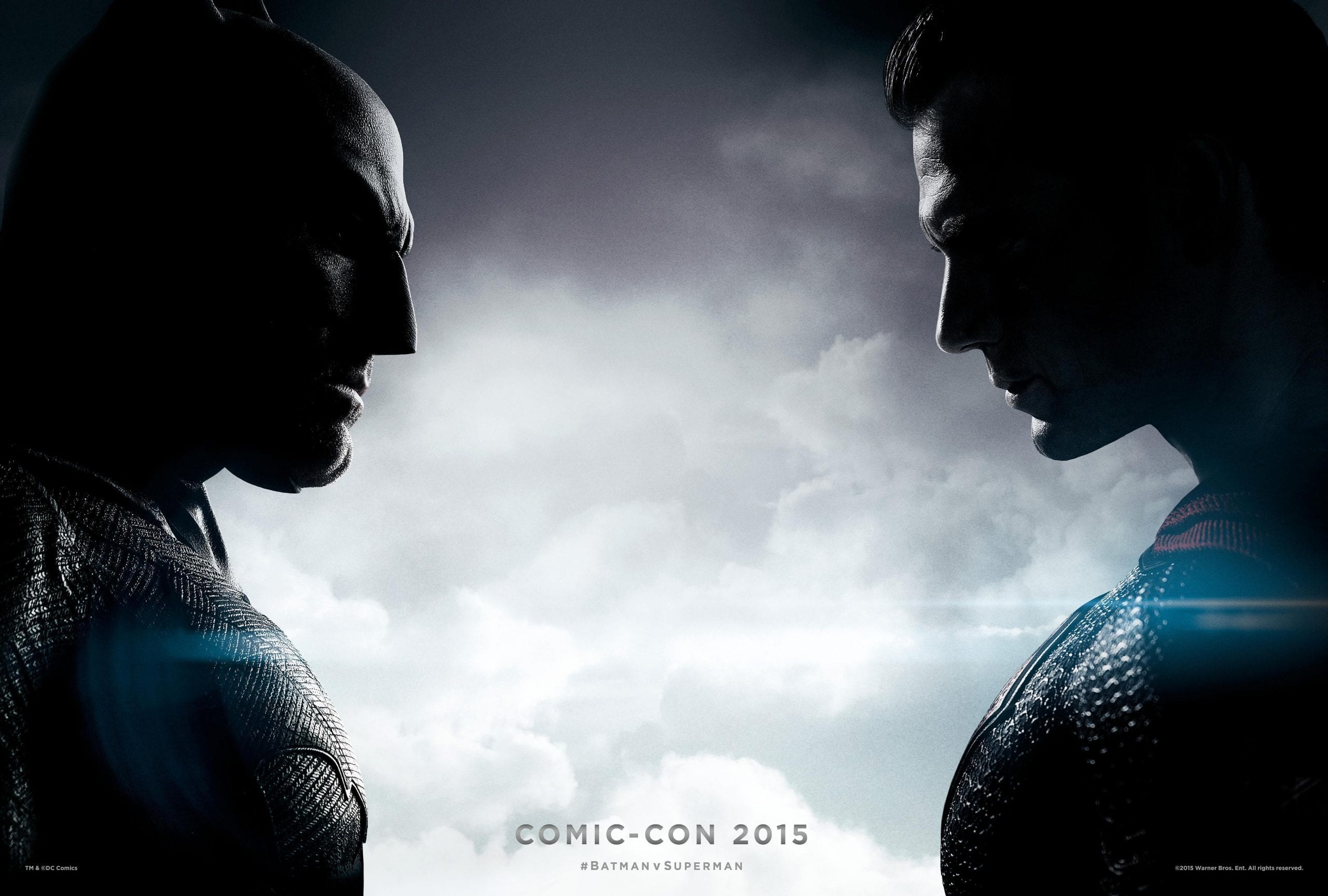 The final Doritos Crash the Super Bowl ad contest will collaborate with ‘Batman V Superman’ director Zack Snyder. The winner of the context will have their video aired during Super Bowl 50.

The press release below:

Batman V Superman: Dawn of Justice will be released on March 25, 2016.