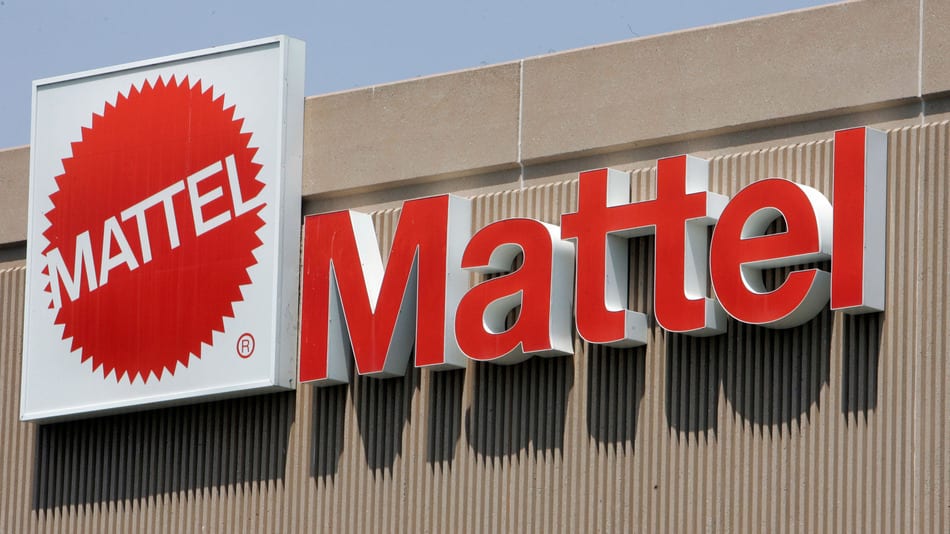 Bloomberg News reports that Hasbro Inc. and Mattel Inc. have
been in talks to merge companies “in a deal that would bring together the manufacturer of Hot Wheels with the maker of My Little Pony.”

Hasbro has had a great year considering it owns the rights to all official Star Wars: The Force Awakens toys.

According to Bloomberg,nothing is set in stone, but that they have been in “on again off again” discussions about the potential of merging.

They note that the companies currently reside on opposite coasts, which could also be a hurdle.