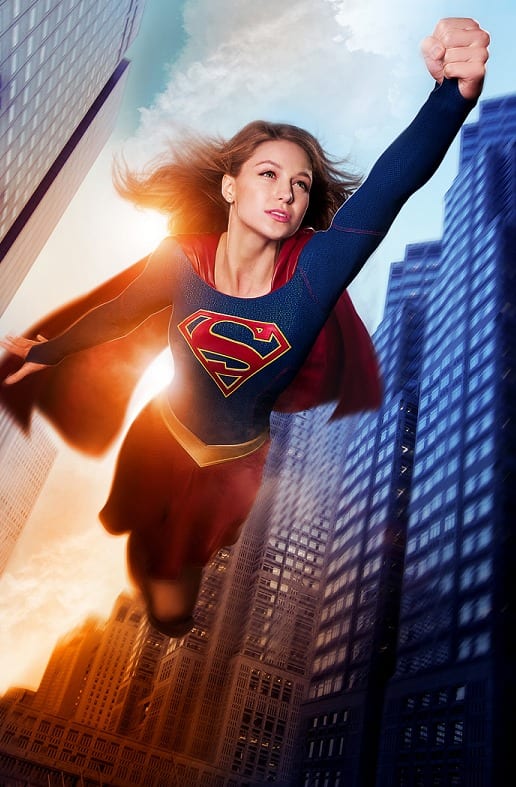 CBS announced today that Grant Gustin will be guest starring as Barry
Allen/The Flash in and upcoming episode of Supergirl!

Greg Berlanti and Andrew Kreisberg are producers on both shows and had a hand in making it happen, CBS says.

The Flash will visit The National City on March 28th during Supergirl on CBS.