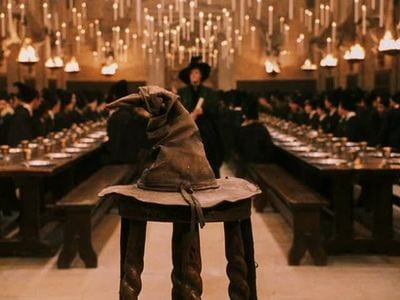 Harry Potter fans worry no more about what house in which you belong!

Pottermore has once again launched it’s sorting hat quiz.
The site, originally launched in 2011 was relaunched without the beloved quiz in September but added the quiz back today, and welcomed it with a tweet.

Which #Hogwarts house are you in? Be sorted and have a wand choose you, now on #Pottermore: https://t.co/9WQlPBk4lg pic.twitter.com/5bMAjywjLL

So, which house are you in?