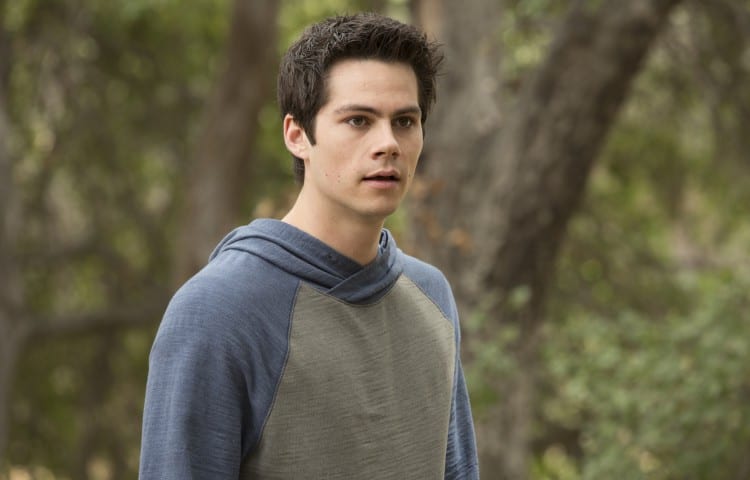 It was hard to track down a promo for the second episode of season 5B (I just kept getting the season 5B promo), so I’ll keep this short and sweet.

The Beast of Gévaudan is coming. He is the biggest, meanest werewolf there is. In the finale of 5A, the Dread Doctors reveal a mural of two beasts fighting. We know that one is the Hellhound and now we know that the other is this new big bad. My big question is what does this mean for the Dread Doctors? What is their ultimate goal? Just when we think we have them figured out, something changes and they go against what you are expecting.

In super exciting news, Crystal Reed will return in episode 18, “The Maid of Gévaudan.” She is not playing Allison, but instead will become an ancestor of the Argent’s, Marie-Jeanne Valet. Based on the title alone, it seems that the Argent’s have a very long, complicated relationship with the new werewolf. We’ll just have to wait and find out leading up to episode 18.