We all know the iconic HBO series Game of Thrones:

For years we’ve discovered the wonderfully complex world of Westeros and followed a medley of different stories, locations, and characters, but the heart of the series has always been with the Stark family.

And this is the beautifully talented Sophie Turner who plays the eldest Stark sister, Sansa. Fun fact: Sophie Turner is turning 22 today! Over the seven seasons of Game of Thrones, we’ve watched Sansa Stark go from a meek and naive girl to a force to reckoned with. She’s made some mistakes along the way, but those are often outweighed by her strategery, blossoming leadership, and ability to put someone in their damn place. So, to celebrate Sophie’s birthday we’ve rounded up some of our favorite Sansa quotes for you all to enjoy! Have at it! 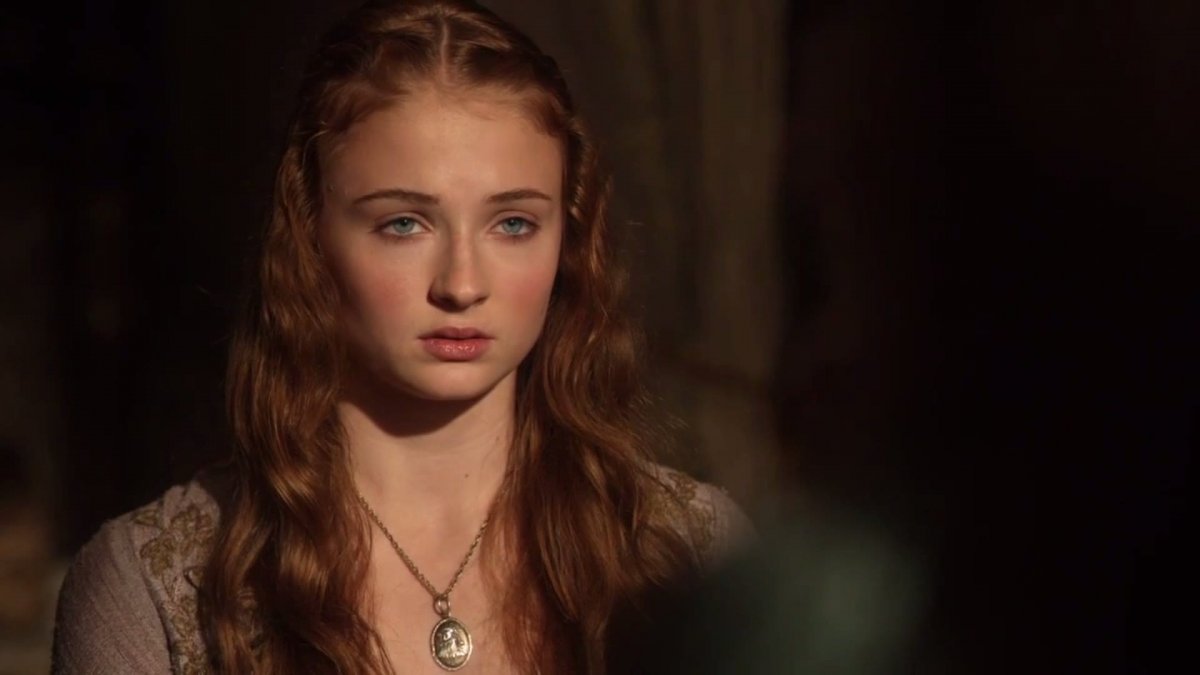 “There is no honor in tricks.” 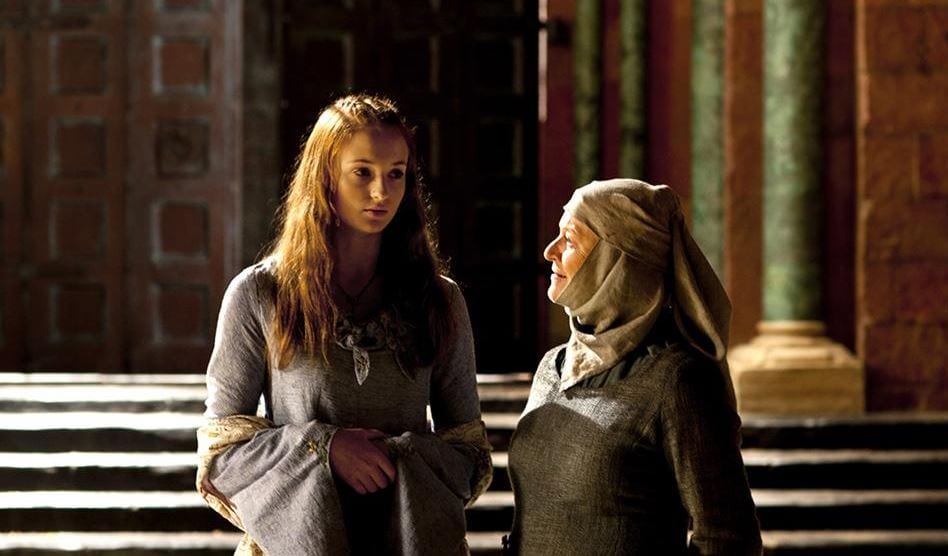 Sansa: Where do you come from, the north or the south?
Septa: I come from a very small village…
Sansa: Oh wait, I just realized I don’t care. 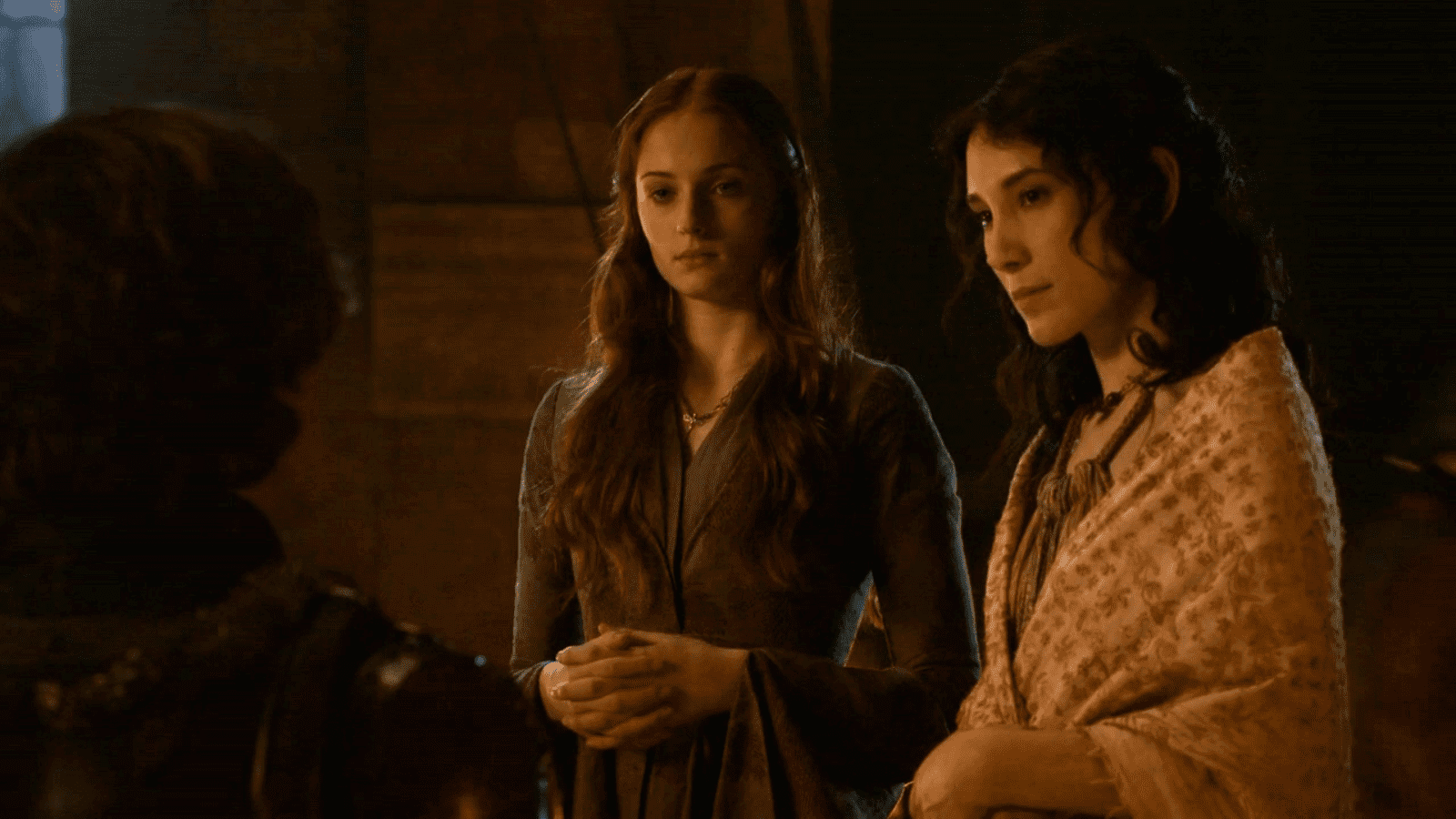 Shae: Some of those boys will never come back.
Sansa: Joffrey will. The worst ones always live. 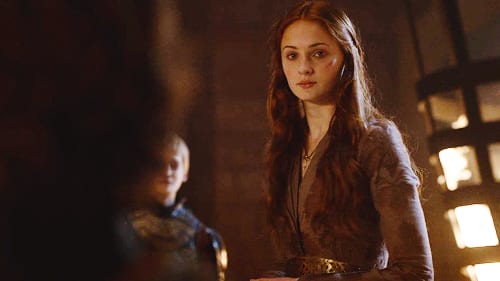 Joffrey: I’ll tell you what. I’m going to give you a present. After I raise my armies and kill your traitor brother, I’ll give you his head as well.
Sansa: Or maybe he’ll give me yours. 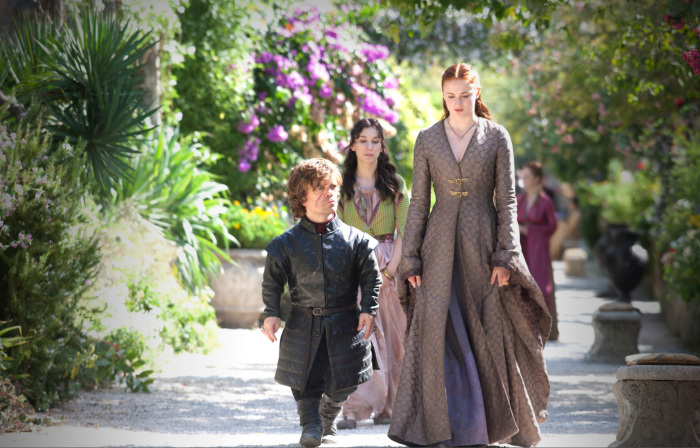 Tyrion: Do you drink wine?
Sansa: Only when I have to. 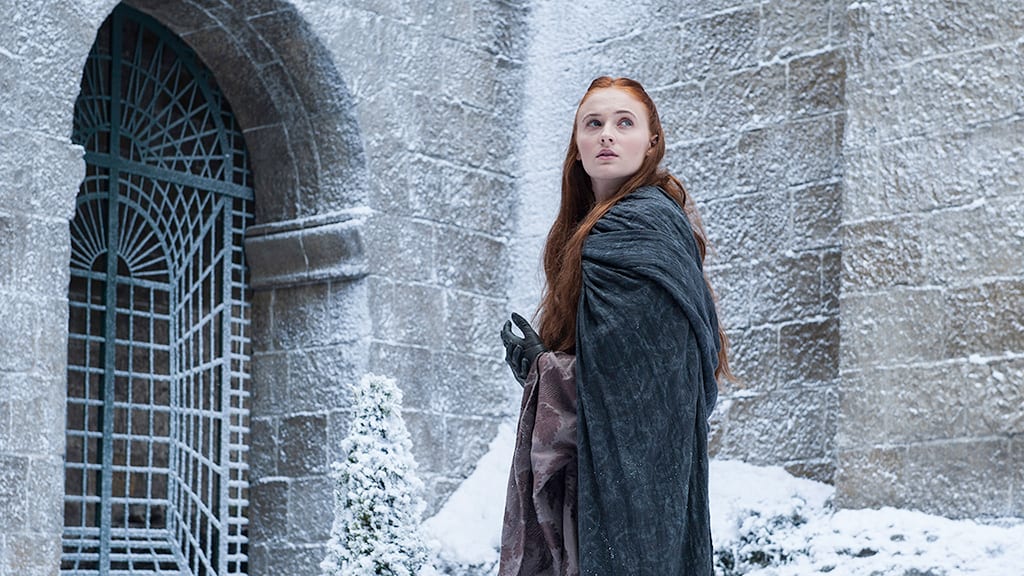 Sansa: Will you pardon me, my lord? I’d like to visit the Godswood.
Tyrion: Of course, of course. Prayer can be helpful, I hear.
Sansa: I don’t pray anymore. It’s the only place I can go where people don’t talk to me. 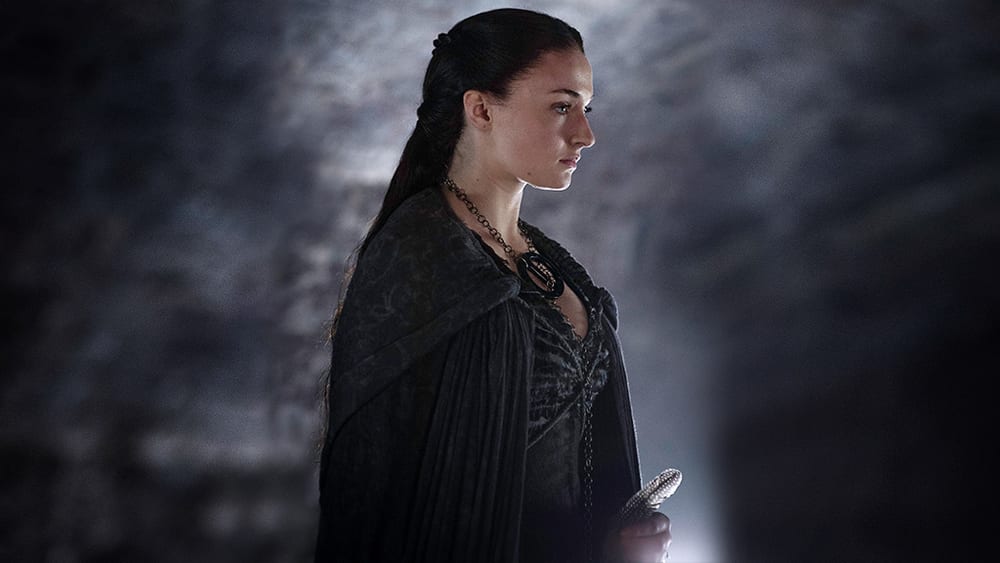 I am Sansa Stark of Winterfell. This is my home. And you can’t frighten me. 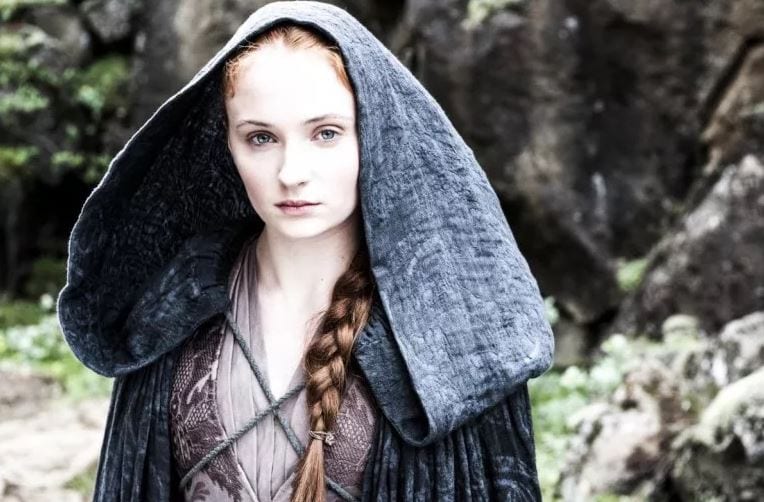 I know what Ramsay is. I know what he’ll do to me. If I’m going to die, let it happen while there’s still some of me left. 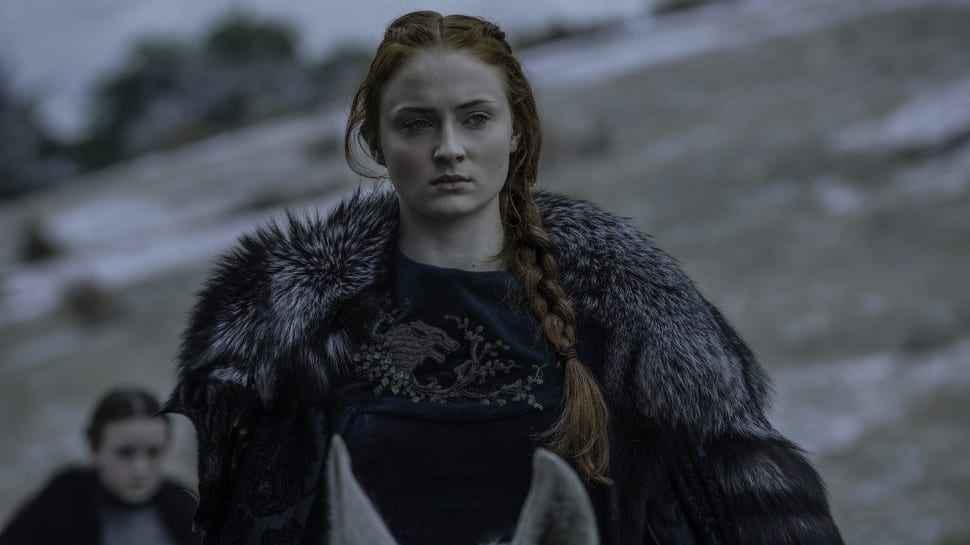 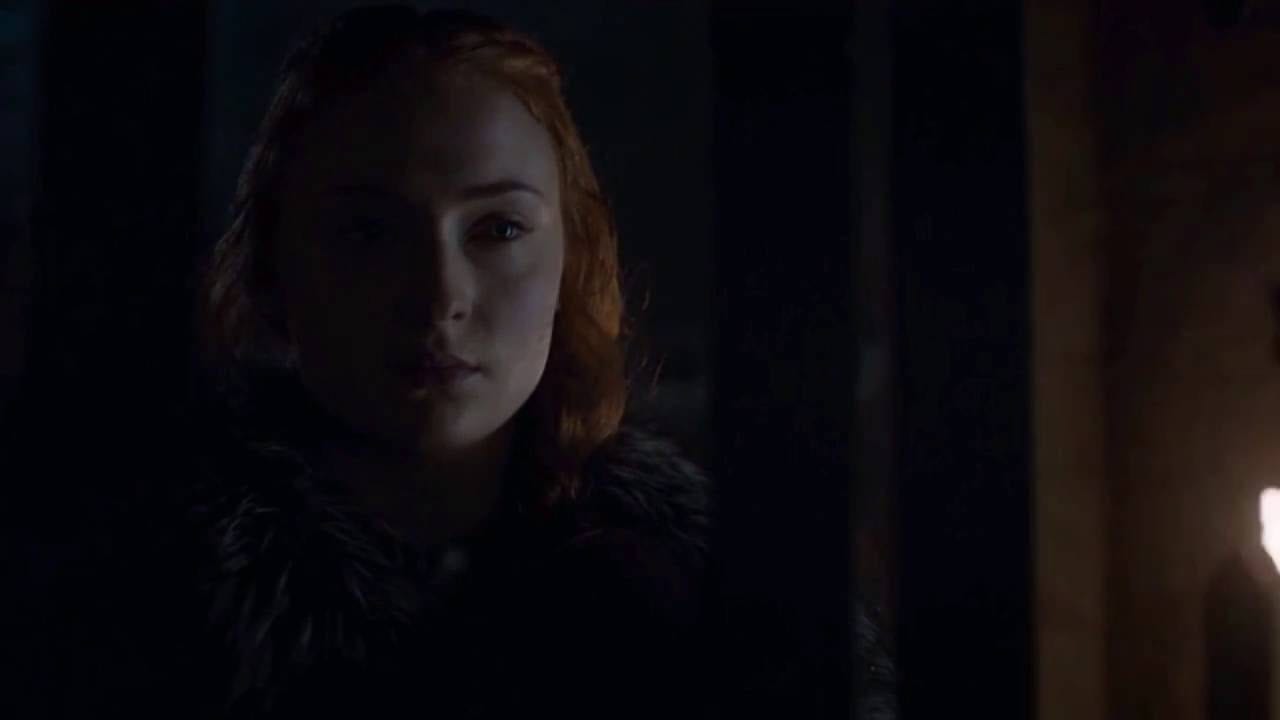 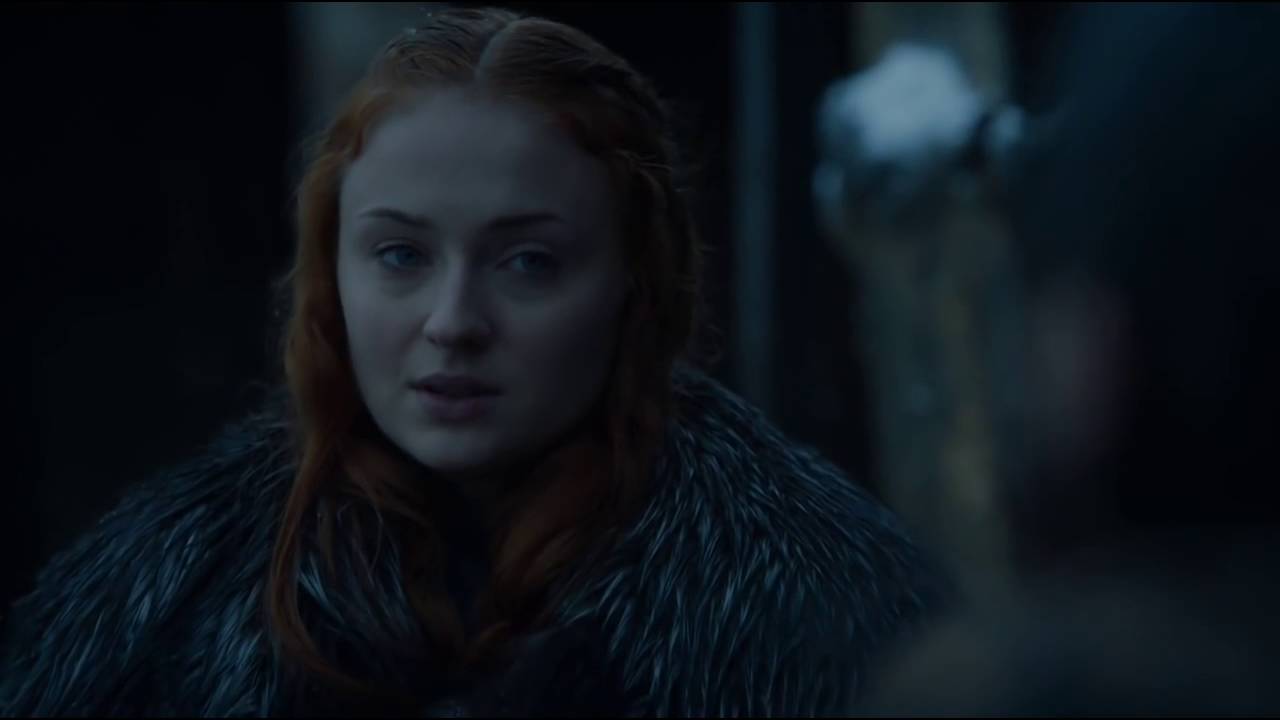 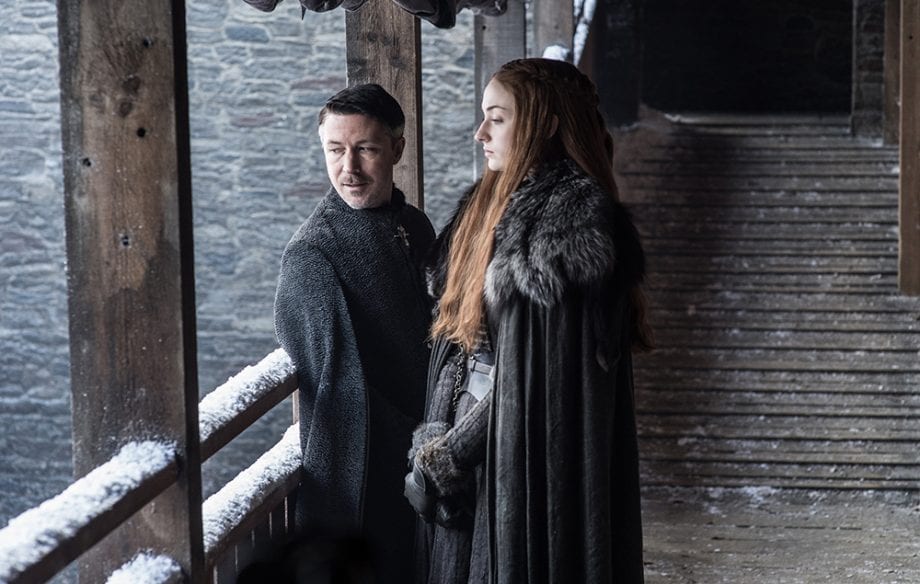 “No need to seize the last word, Lord Baelish. I’ll assume it was something clever.” 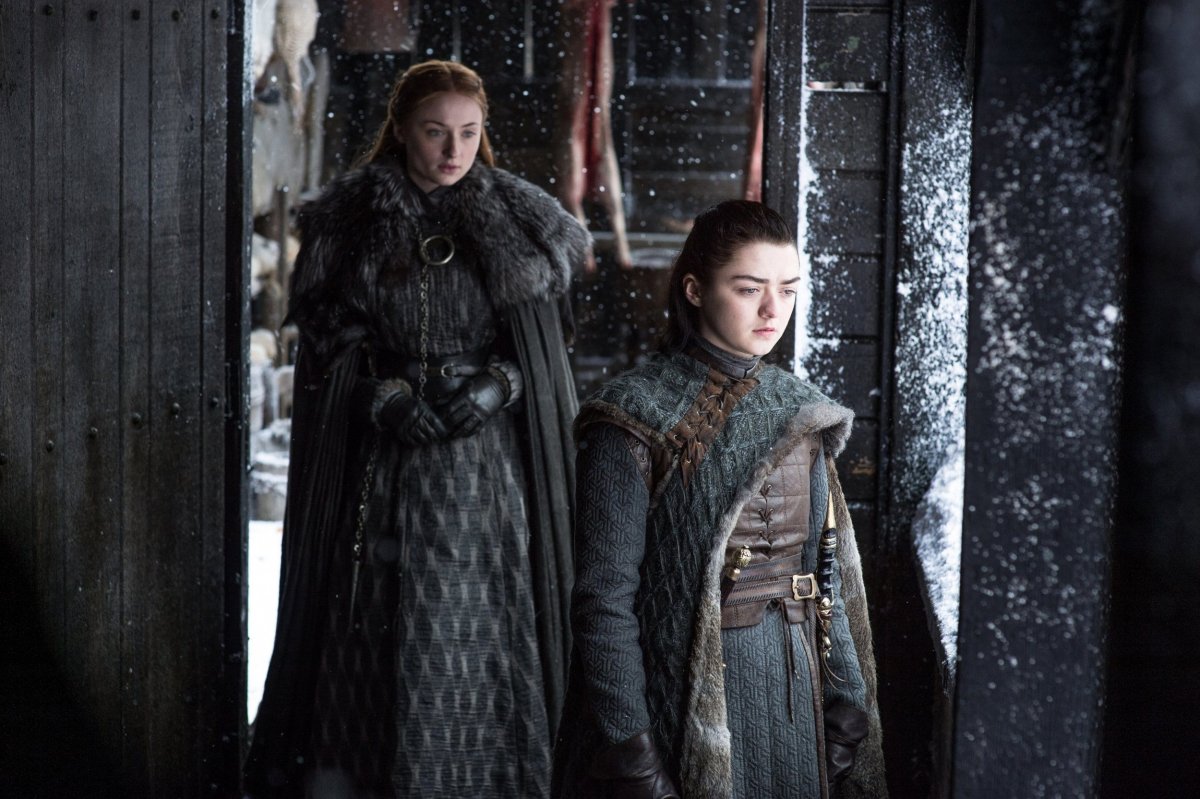 “I’m sure cutting off heads is very satisfying, but that’s not the way you get people to work together.” 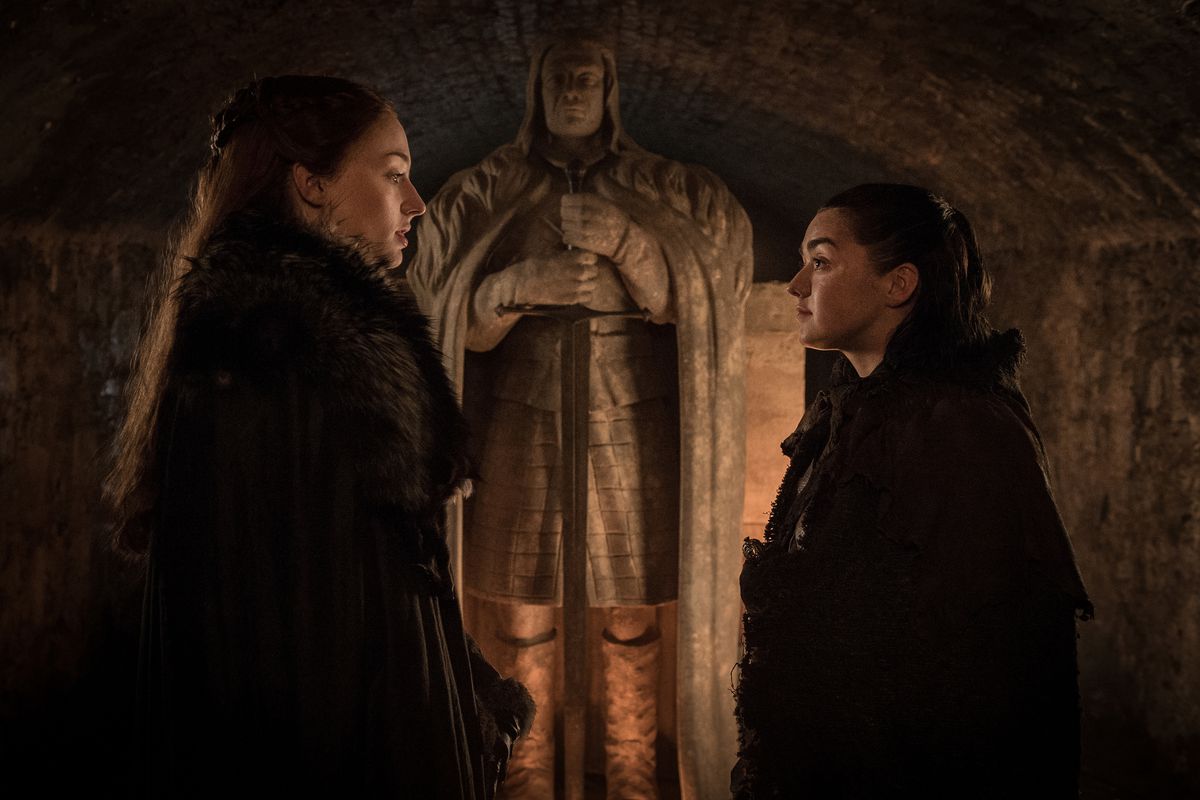 “You’re the strongest person I know.” 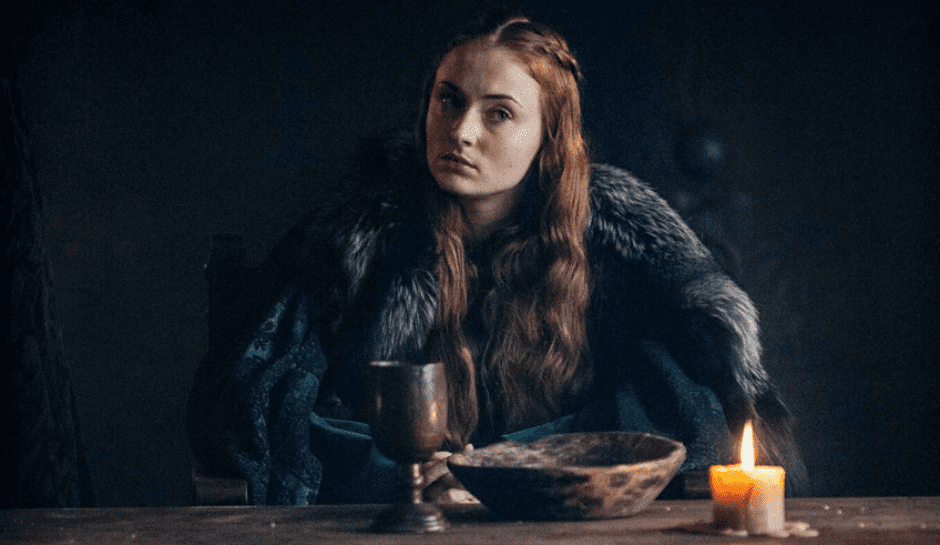 “I’m a slow learner, it’s true. But I learn. Thank you for all your many lessons, Lord Baelish. I will never forget them.” 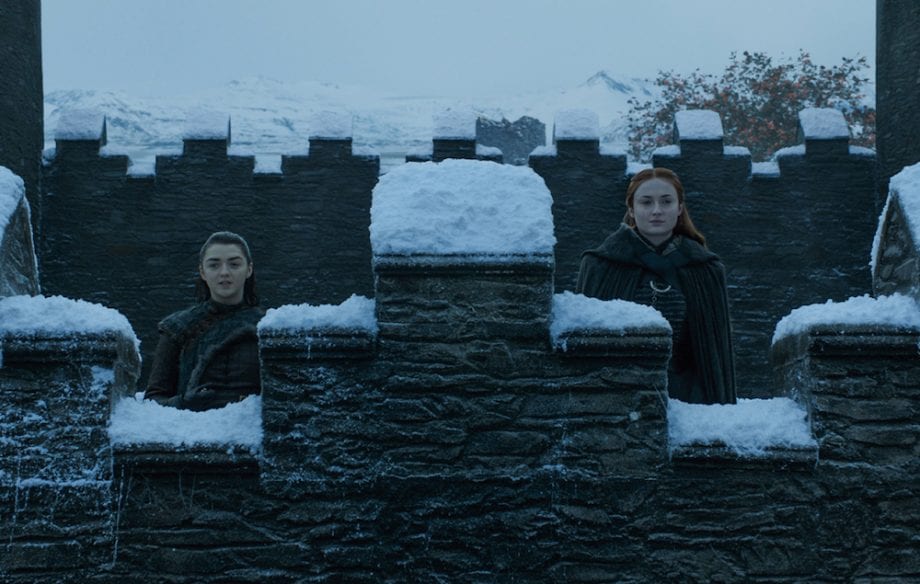 “When the snows fall and the white winds blow, the lone wolf dies, but the pack survives.”