No one really knows what to expect from the second season of Netflix’s original hit series 13 Reasons Why. The show is now moving past where the source material ended in Jay Asher’s novel of the same name. While that could cause some room for concern for fans, it also leaves a hint of excitement because of it’s unknown potential. 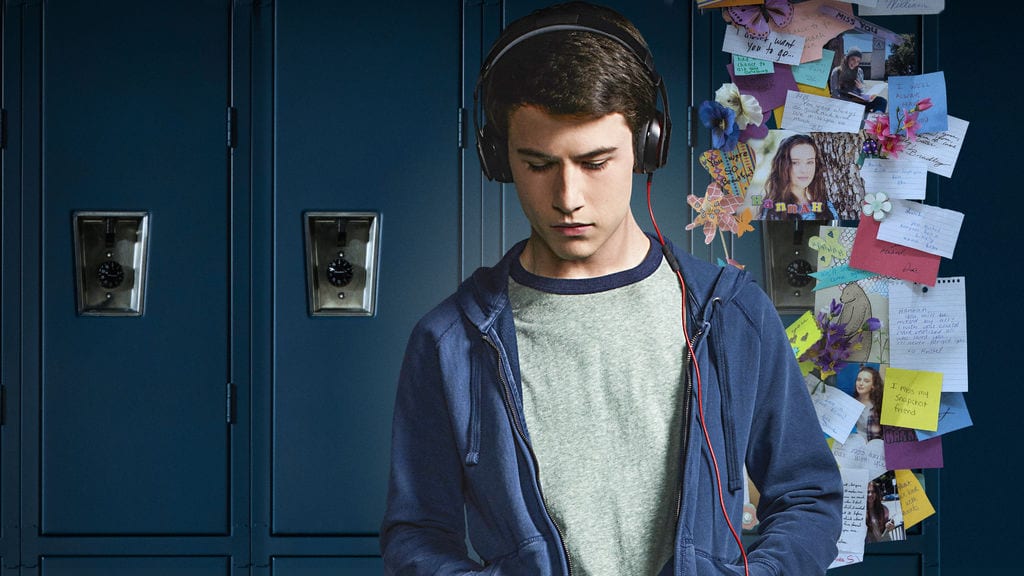 With this freedom will come entirely new plot points and characters. While we don’t know much about the plot we were recently given some insight on what new faces we should expect to see in the new season. Let’t take a look.

An edgy, cynical mischief maker who serves as an unexpected champion of the downtrodden.

Cyrus’s sister. An artsy, witty girl who isn’t afraid to speak her mind. 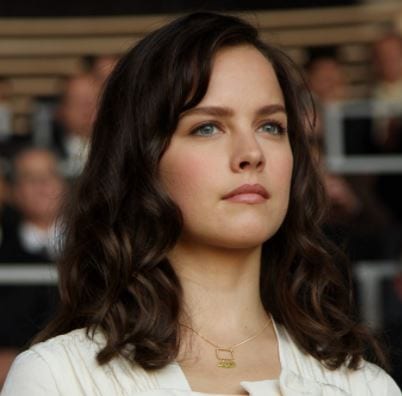 A smart and ambitious young litigator. 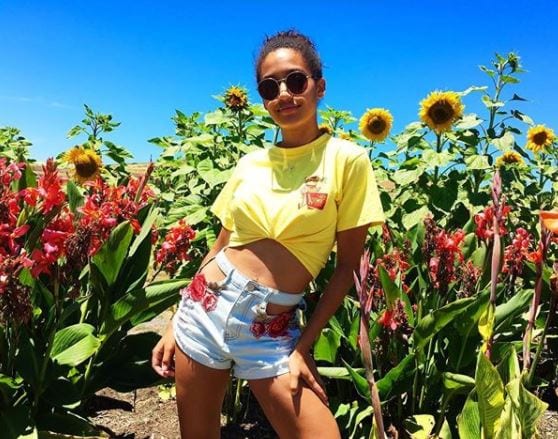 An advocate for victims of bullying.

While it is clear with the addition of a new litigator that Bryce will most likely go to trial, the season finale left a lot of open ends about the other character. One of the most popular theories though is that Tyler will be planning a school shooting.

If that’s the case, I definitely think that some of these new characters could definitely fit into that story line.  What do you think?