Hoping to spend the holiday relaxing, a travel writer takes a traditional Christmas vacation for the first time. Through a mix up on the rental site, she finds herself double-booked for the holidays with a widower, his young daughter and mom. What begins as an inconvenience blossoms into much more.

Prince Leopold, heir to the throne of Cordinia, has no ambitions of marrying into royalty after falling in love with Emily Taylor, a humble seamstress from Philadelphia. But the young prince’s wishes are challenged by Queen Isadora, Leopold’s mother, who has other plans for her son.

8:20
How the Grinch Stole Christmas 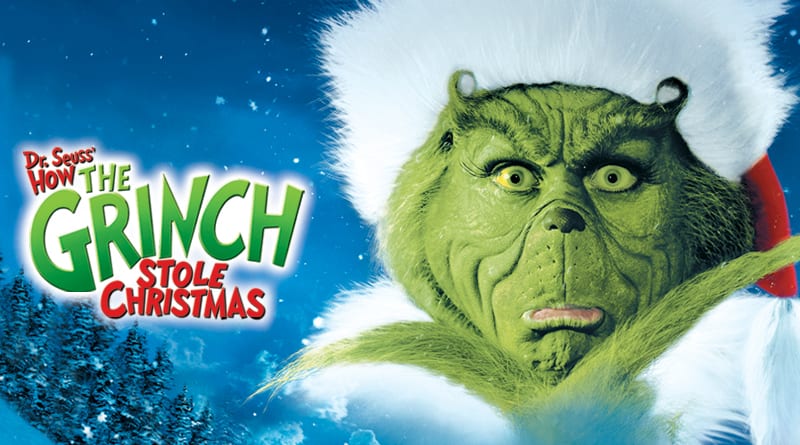 On the outskirts of Whoville, there lives a green, revenge-seeking Grinch who plans on ruining the Christmas holiday for all of the citizens of the town.

Home » Movies » 🎄 December 23: Here’s What Christmas Movies Are On Tonight 🎄