Flight attendant Sydney is tasked with looking after Leah, an unaccompanied minor. After Leah is safely delivered to her father, Jonathan, Sydney finds a package Leah left behind and delivers it to Leah. She missed her connection, and Jonathan invites her to spend the holidays with them.

Eric Randall, an author of bachelor lifestyle books, is left in charge of his young niece and nephew for the holidays. Eric turns to his neighbor April, a lover of all things Christmas, for help. 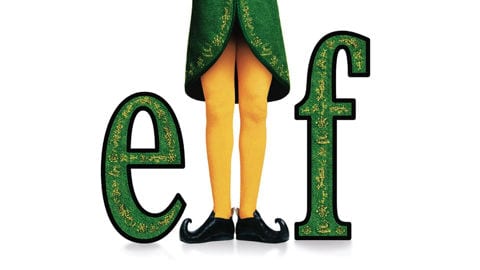 A man raised as an elf at the North Pole is in search of his true identity. 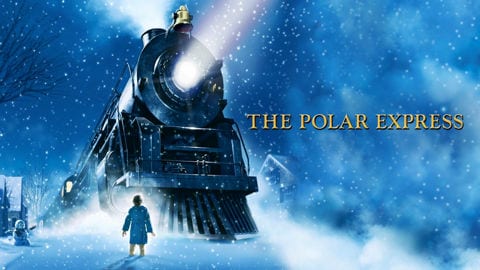 A boy boards a magical train headed to Santa’s home. 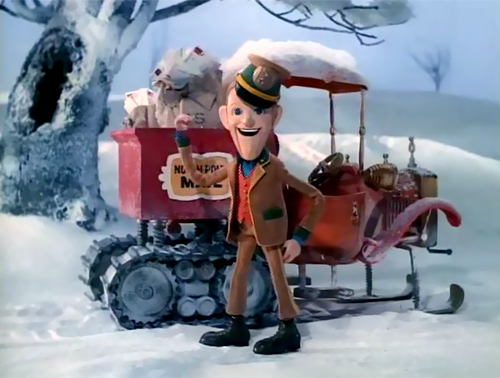 An animated movie where a mailman (the voice of Fred Astaire) explains Santa.

With his parents away, an 8-year-old engages in a battle of wits with some thieves.

The town is resurrecting their traditional holiday light show for the first time since a terrible hurricane struck five years earlier. Holly volunteers to pitch in, but soon has second thoughts when she discovers the festival is run by her high school sweetheart, Mike. Now Holly must spend the next few days with the man who broke her heart. With the help of her match-making mother and Mr. Kriss, the kind man who will play Santa in the town’s celebration, Holly begins to fall in love with her hometown, and Mike, all over again.

10:10 pm
Four Christmases and a Wedding 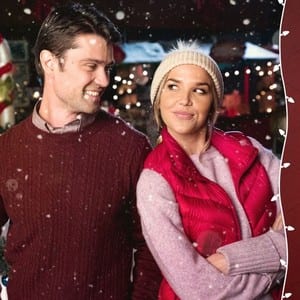 Chloe and Evan’s whirlwind romance ends when Evan is sent overseas for his job. Over the next three Christmases, something happens that keeps them apart. On their fourth Christmas, something magical may finally bring them together.

An old man going by the name of Kris Kringle fills in for an intoxicated Santa in Macy’s annual Thanksgiving Day parade. Kringle proves to be such a hit that he is soon appearing regularly at the chain’s main store in midtown Manhattan. When Kringle surprises customers and employees alike by claiming that he really is Santa Claus, it leads to a court case to determine his mental health and, more importantly, his authenticity. 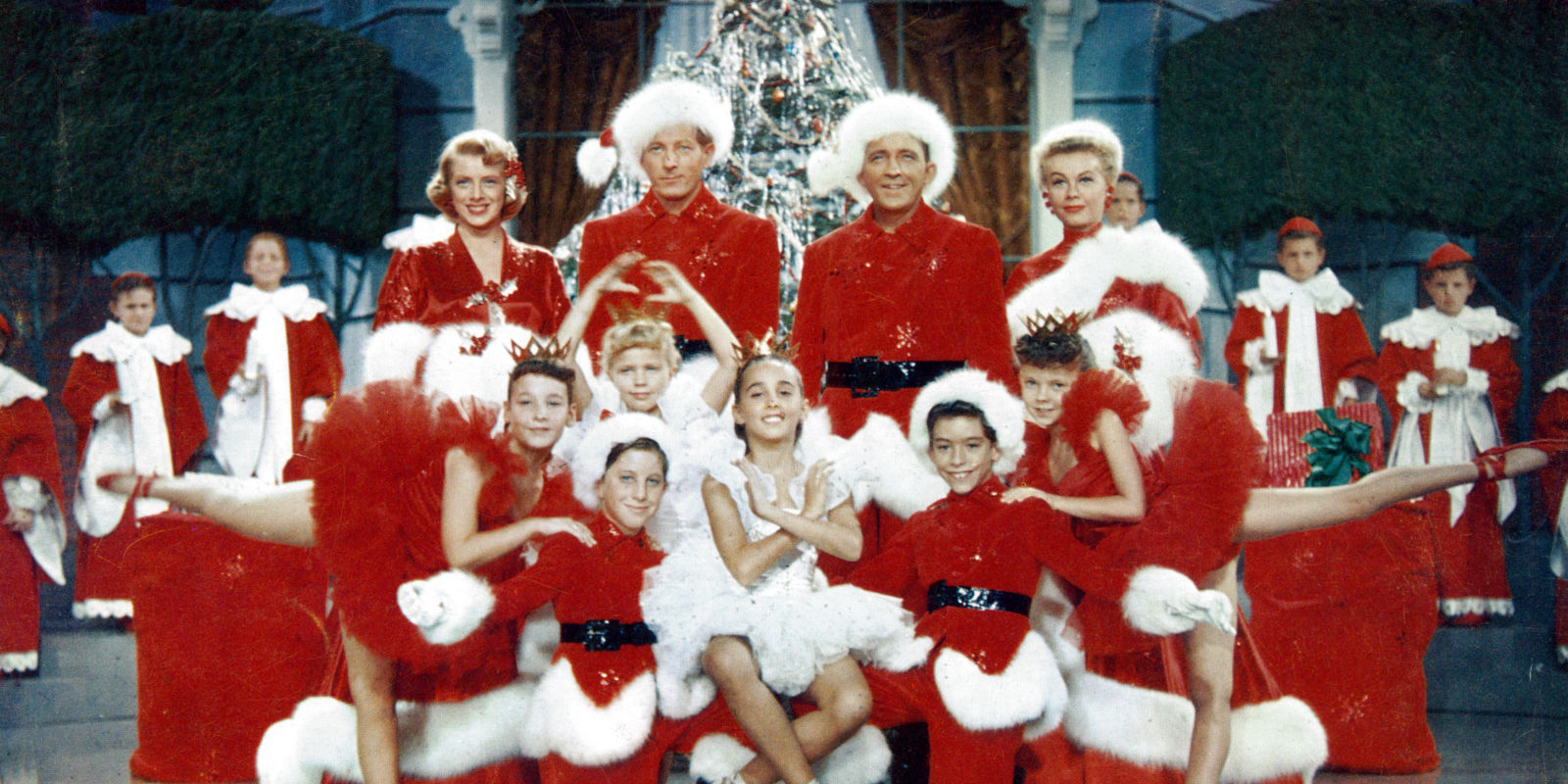 Singers Bob Wallace and Phil Davis join sister act Betty and Judy Haynes to perform a Christmas show in rural Vermont. There, they run into Gen. Waverly the boys’ commander in World War II, who, they learn, is having financial difficulties; his quaint country inn is failing. So what’s the foursome to do but plan a yuletide miracle – a fun-filled musical extravaganza that’s sure to put Waverly and his business in the black!

Be sure to come back tomorrow to see what movies to watch on Friday, December 22nd!

Home » Featured » 🎄 December 21: Here’s What Christmas Movies Are On Tonight 🎄