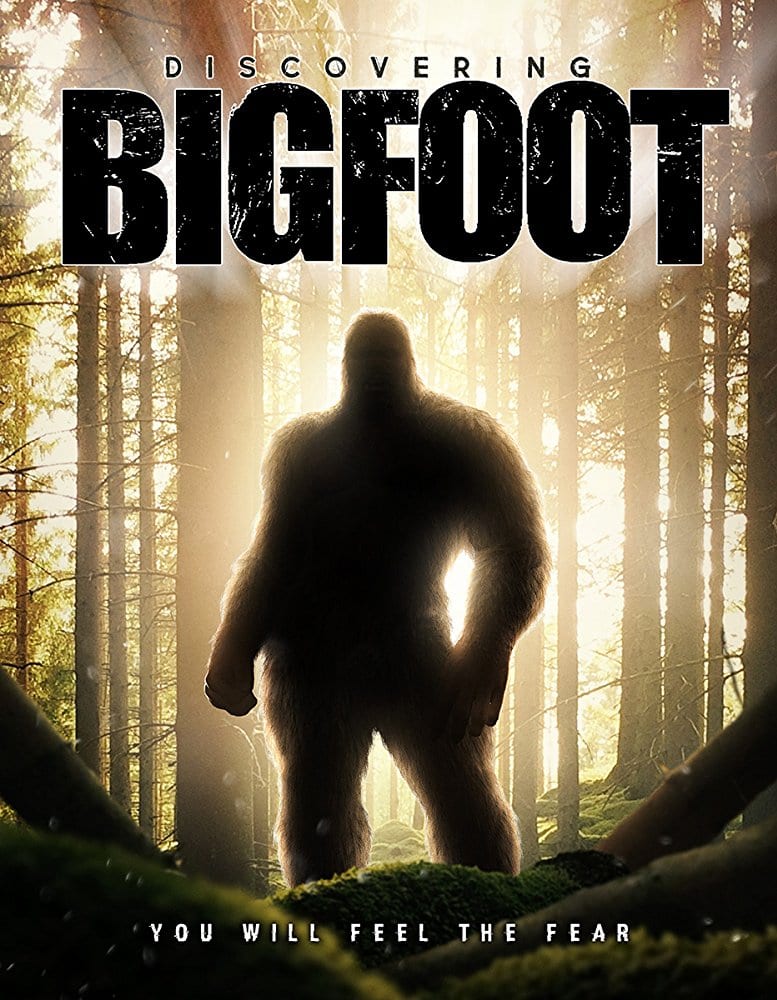 A karaoke obsessed, craft beer enthusiast and lover of all things pop culture, Denise enjoys all facets of entertainment from Broadway to box office blockbusters. In her spare time, she enjoys photography, concerts (lots and lots of concerts), volunteering, reading and playing with her rescue kitten, Samantha (who rescued who, right?). Denise currently resides in New York and is honored to be a part of the Fan Fest News team!